Canada is falling behind other countries

When it comes to putting women on corporate boards, according to a report by TD Economics. 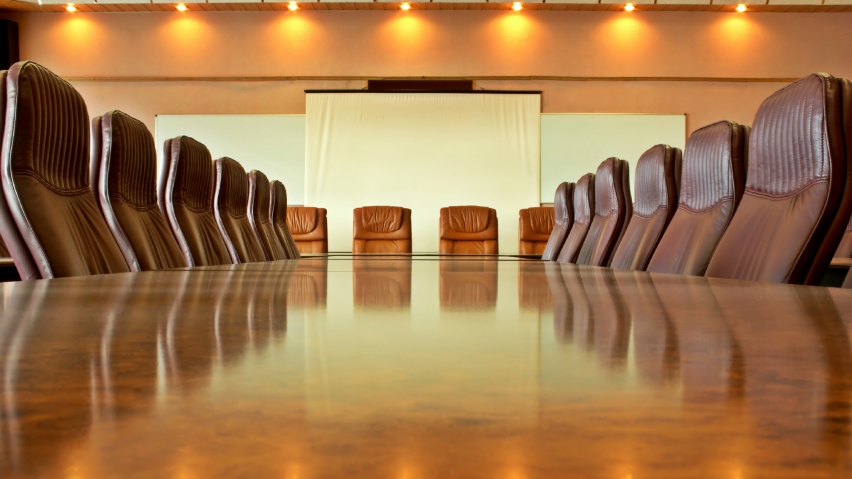 While participation in the labour force has increased significantly for women, that change has yet to be reflected at the top of Canada’s largest companies, according to the report.

Women represent just 11 per cent of board members on companies listed on the S&P/TSX composite index, which represents large publicly traded Canadian companies.

Women have much larger representations on the boards of foreign companies listed on many major worldwide stock markets.

Among the TSX-composite-listed companies, 42 per cent have no women on the boards of directors, while 28 per cent had just one female board member.

The TD report’s 11-per-cent figure is slightly lower than that of a similar survey by GMI Ratings, which puts the percentage of female board members at 13.1 per cent.

According to GMI Ratings, Canada ranked 9th among major industrialized nations for female board membership in 2011. That’s down from 6th place in 2009.

The decline has a number of implications

According to Beata Caranci, deputy chief economist at TD and lead author on the report.

“First, it is simply an unacceptable outcome on equity grounds. Second, and more troubling to economists, it implies a market failure to appreciate the skills and perspectives that women can bring to the table.”

What the report doesn’t call for is for quotas for women on boards, similar to what exists in countries like Norway and the United Arab Emirates.

“They are the antithesis of merit,” writes Caranci. “They also risk stigmatizing qualified women on boards as ‘tokens’.”

Instead, the report calls for a tough new “comply or explain” policy, which would require companies to put gender diversity policies in place when it comes to choosing new board members. It would allow companies to ignore those policies, but only if they explain why to shareholders.

It also calls for companies to disclose the proportion of board members and senior executives that are female, so progress can be measured. The report says this would increase transparency, awareness and accountability on gender diversity.

None of the S&P/TSX 60 companies — the 60 largest publicly traded companies in Canada — have female CEOs. Only two, BlackBerry and Manulife, have boards of directors chaired by women.

1. Why do you think there are fewer women as Chief Executive Officers?

2. Do you agree with the policy of instituting Quotas? Are quotas a workable solution?

3. Should shareholders’ be aware of the number of women who are members of the Board?