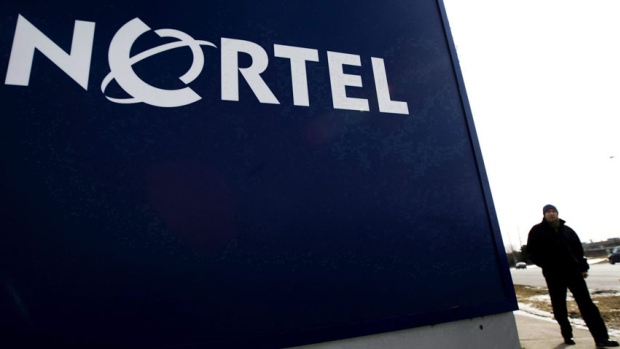 Rockstar, an Ottawa-based company that is co-owned by Apple, Microsoft, BlackBerry, Ericsson and Sony, claims that protected Nortel technology underlies some of Google’s search technology.

Rockstar bought the portfolio of Nortel patents for $4.5 billion in 2011, undercutting Google, which ended its bidding for the same portfolio at $4.4 billion.

Google is accused of infringing seven patents for technology that helps send users ads based on their internet search terms, the lawsuit said.

“Despite losing in its attempt to acquire the patents-in-suit at auction, Google has infringed and continues to infringe,” according to the filing in U.S. District Court in Texas.

Google declined to comment on the suit, according to Reuters.

The complaint asks for past and future damages arising out of Google’s infringement, with a trial by jury.

Rockstar, which has been carefully combing through technology owned by its owners’ competitors for Nortel patents, also filed a complaint against Samsung Electronics for seven different patents.

The suits against Samsung and other Android phone makers such as HTC and China’s Huawei, involve a navigation tool for graphical user interface and aspects of its operating system that support gallery, maps and browser functionality.

Nortel had a portfolio of 6,000 patents related to wireless technology, fiber optics, internet search and social networking. The formerly dominant telecom company went bankrupt in 2009 and sold off its assets.

Rockstar is devoted to determining where Nortel technology underlies today’s wireless devices and software and has a team of lawyers who press users for compensation with the threat of lawsuits as an incentive to pay up.

Definition: An intangible asset is an identifiable non-monetary asset without physical substance.

1. Why are patents considered intangible assets?

2. The fact that Rockstar purchased the technological patents from a bankrupt company (i.e. Nortel) , shouldn’t these patents have expired? Why or why not?

3. The patents often have a legal life of 20 years as established by law: After the 20 years legal time frame, will these patents be available to the public?