The most popular alternative to an RRSP is probably the tax-free savings account, or TFSA, which the government introduced in 2009 and which many financial advisers say is the better option for middle- and low-income Canadians who want to put aside some of their income.

Of the people holding TFSAs, 44 per cent had made their maximum annual contribution of $5,000 for 2012, according to a poll released by Bank of Montreal (BMO) in November.

In 2013, the annual contribution limit has increased for the first time to $5,500. Most Canadians say they plan to contribute the maximum allowable amount within the next five years.

TFSAs popular but not used effectively 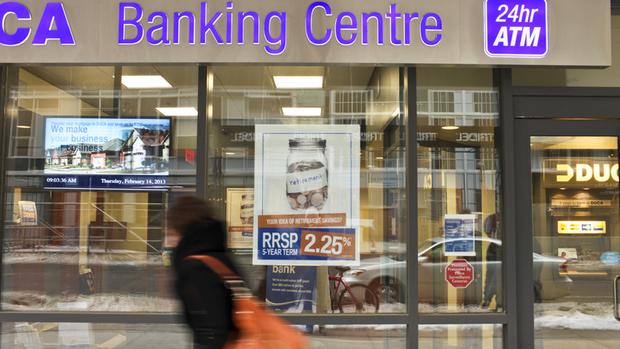 Despite the lack of understanding that surrounds TFSAs, the numbers show that they are still attractive to income-earners. At the end of their first year of existence, TFSAs held a combined value of $17.4 billion in assets across five million accounts. By June 2012, the total asset amount had ballooned to almost $74 billion in 10 million accounts, according to Investor Economics.

Tax Benefits: One of the key features of investing in a TFSA is the possibility of earning Interest and Capital Gains without being subject to tax.

One of the key reasons behind the popularity of TFSAs is the flexibility they offer. Money deposited in a TFSA can be withdrawn tax-free at any time.

People who invest money inside a TFSA don’t get an immediate tax break the way they do with an RRSP contribution, but investments inside a TFSA grow tax-free.

TFSAs are also good for people who are looking for alternative places to shelter money, says Judith Cane, a money coach based in Ottawa.

The accounts can also prove useful to those who suddenly inherit money and need somewhere to put it, while it earns interest tax free.

Saving for a new home

With the TFSA, young people and home buyers now have  the TFSA option.

By contrast, withdrawals to the TFSA can be repaid to the plan at any time, following the year of withdrawal.

1. The TFSA was introduced in 2009, how many of you are familiar with the rules of TFSAs?

2. Now that you have read this article, are you more interested in Saving?

3. Is the option of using your TFSA to make investments tax free and incentive to invest?