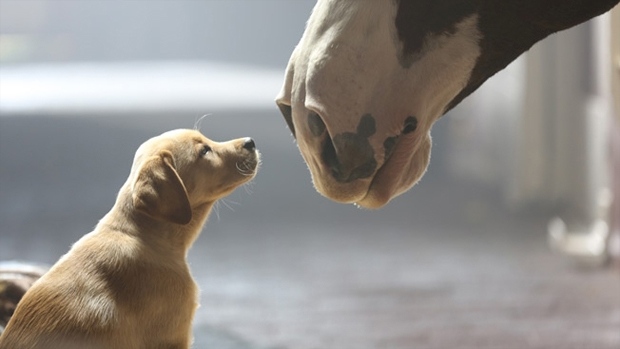 Advertising should we expense or capitalize the costs

Millions gathered around television sets Sunday evening to watch the Seattle Seahawks take down the Denver Broncos in an easy 43-8 victory, but for many of those revellers the outcome of the game was secondary to the annual crop of splashy, big-budget Super Bowl ads.

Commanding up to $4 million for 30 seconds of airtime during The National Football League’s premiere event, Super Bowl ads have taken on a life of their own in terms of cultural significance – and with the rise of social media factoring into their release and production, Super Bowl commercials have become more elaborate than ever.

Many of this year’s most buzz worthy commercials premiered well in advance of Sunday’s big game online, garnering plenty of attention from the internet peanut gallery and mainstream media alike.

Because almost every ad is available for repeat viewing after the game on video sharing sites like YouTube, Canadian audiences now have the option of seeing the same ads as their American counterparts – and they’re eating them up by the millions.

materials) and promotion costs on both local and national levels within our operating segments. The creative portion of our advertising activities is

expensed as incurred. Production costs of advertising and promotional materials are expensed when the advertising is first run. Advertising expense was

Here are a two of the 2014 Popular Commercials

1. Advertising is an expense when incurred, should we not capitalize the cost of Advertising?

2. Do you agree to capitalize production costs and only expense the costs when the commercial is aired?